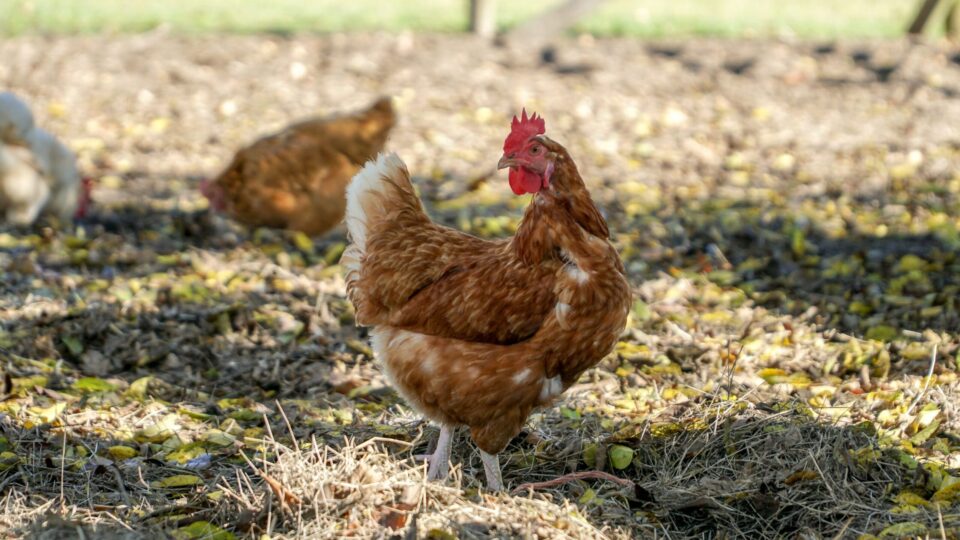 The egg sector, worth £1 billion to the British economy, has been hit by a sharp rise in costs. Following Russia’s invasion of Ukraine, poultry feed prices have gone up in price nearly 50%. After all, the two countries produce over 95 million tonnes of wheat each year – 23% of the world’s wheat export.

Will we run out of eggs?

As a result of this profit squeeze, many farmers are choosing not to repopulate their sheds. Some are even considering leaving the industry altogether.

According to the British Free Range Egg Producers Association, more than 70% of egg farmers said they would leave egg production within a year if price rises were not forthcoming.

This could lead to a significant decrease in the size of the national flock, and hundreds of millions of eggs absent from supermarket shelves as soon as this autumn.

Farmers are demanding a rise in the price of eggs to reflect the costs they’ve been battling with. But this may conflict with the retailers’ goal to stay price-competitive during inflation.

A similar fate may await chicken, which could soon become as expensive as beef. According to the Office for National Statistics, the average price of chicken has increased by 19% from March 2020 to March 2021. Beef has only risen by 3%.

The impact of climate change

This initial shock might not be the end of it. After all, global events like this tend to cause disruptions for years to come. And the biggest challenge to our global food system – climate change – is still behind the corner.

Some effects of climate change are already felt throughout our food system. Last year, the cost of durum wheat soared by 90% after record heatwaves in Canada, one of the world’s biggest grain producers.

We need a long-term solution – not just to address the inflation caused by the pandemic, or a shortage caused by the war in Ukraine. Instead of putting out fires, we need to build something that is fire-resistant.

We can see this big crisis as an opportunity for the entire poultry industry to get stronger – and to be more prepared for disruption, as it will undoubtedly keep coming.

Since feed constitutes so much of the cost of both eggs and chicken meat, the solution is to find a better feed. Given appropriate financial support, farmers could switch to a mix of beans, legumes, and alternative proteins such as insects.

Another solution would be to focus on locally-grown feed as opposed to importing it from thousands of miles away. This focus on food security and self-reliance has been strongly reflected in the latest National Food Strategy.

Lastly, it needs to be good for the climate. Let’s not forget that 33% of the world’s croplands are used to grow animal feed. The ideal feed would use less land, water, and fertiliser than conventional grains.

At Better Origin, we believe we have made steps towards providing ‘better feed’. Our solution allows farmers to grow insect protein right on their farms. The feed is grown inside a shipping container, fully automated and resistant to weather. The only substrate it needs is food waste, of which there is usually plenty.

As more supply chain disruptions unveil, farmers will need to see their efforts reflected in the price of the produce. But if we want to achieve long-term resilience, using locally grown grain alternatives might be just what we need.

So you want to know more about insect feed?

Subscribe to our newsletter or reach out to us.